Thanks for joining us! Use code JOIN10 at check out for 10% off your first time purchase of $20 or more. 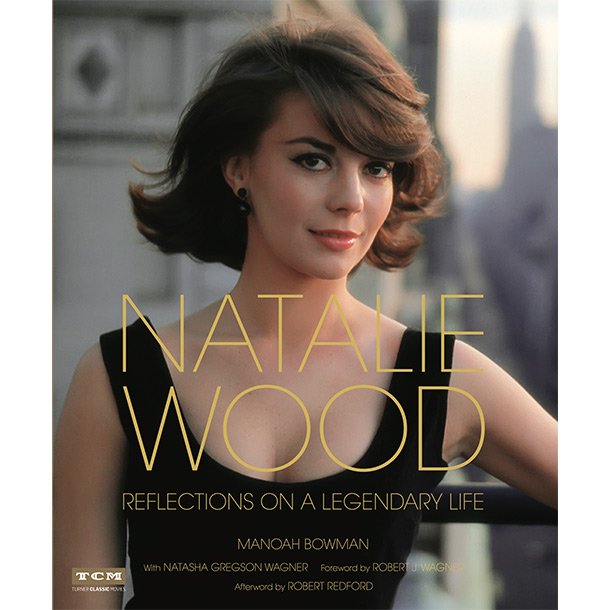 In the 1950s and ’60s, there was no star that shone brighter than Natalie Wood. As a child actor who smoothly transitioned to adult roles, Natalie made an unforgettable impact on the world with her sensitive performances and her spectacular beauty. In a span of less than twenty years, her talent graced a dozen classics, including Miracle on 34th Street, The Searchers, Rebel Without a Cause, Splendor in the Grass, West Side Story, and Gypsy, earning her three Oscar nominations and two Golden Globes. Few actresses in Hollywood history have carved out careers as diverse and rich as Natalie Wood’s, and few have touched as many hearts in a tragically short lifetime.

words from our clients & friends
“Love love love this perfume it’s my favourite.”
Debbie Shewchuk-Jones
“Received my bottle of Natalie today. All I can say is Bravo, well done!”
@missmelissad
“I always get asked what I’m wearing, so I share the story.”
Florence Diana Hunt
for the home

shop
Back to top